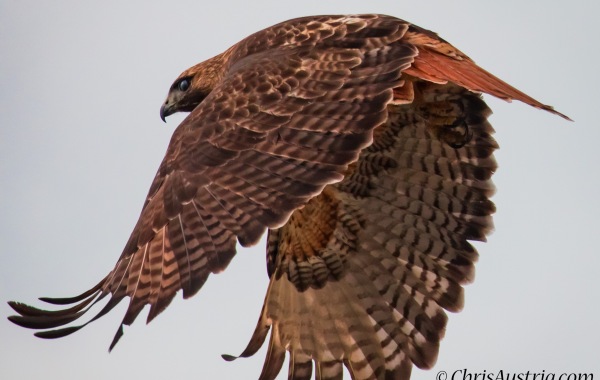 I am continually astounded by the beauty, elegance, and power displayed by birds of prey. 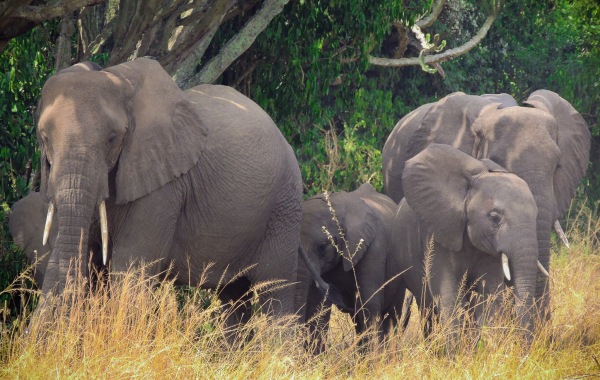 Here is some footage of beautiful Ngamba Island in Uganda, home to 46 orphaned chimpanzees that have been rescued from the illegal wildlife trade. They live on 95 acres of pristine […] 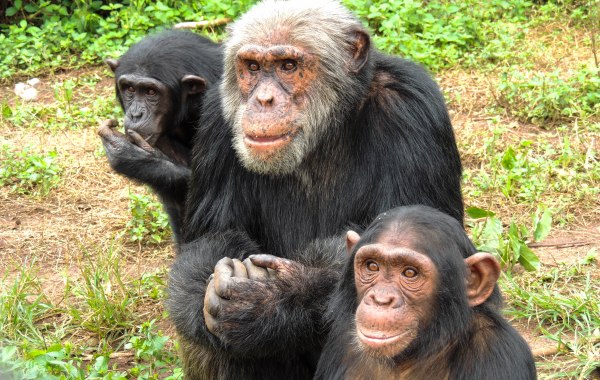 It is a great honor for me to work for Ngamba Island Chimpanzee Sanctuary. We were founded in 1998 by Dr. Jane Goodall, and a group of founding trustees. The […] 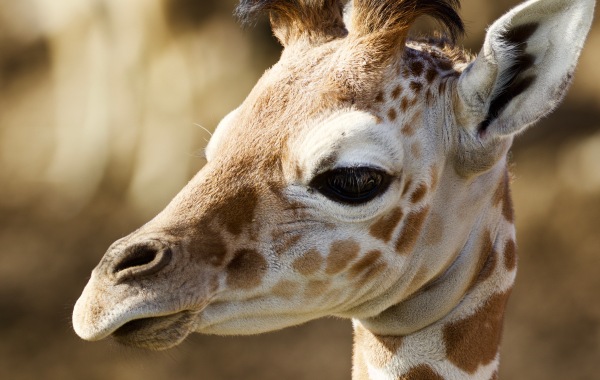 The Mountains In Lalibela, Ethiopia.

Trekking to the Asheton Maryam Monastery in Lalibela Ethiopia was very scenic. The Lasta mountains and craggy escarpments were spectacular to see during this journey. Lalibela is a UNESCO World Heritage sight, famous for the 12th-13th century rock-hewn Ethiopian Orthodox Christian churches. 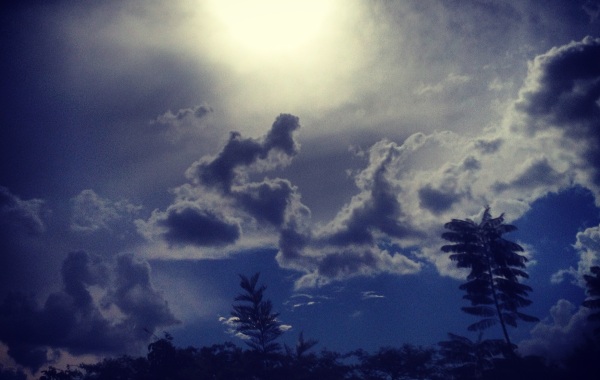 The Gorgeous Skies of Rwanda

I love the skies in Rwanda, especially during dawn and dusk. This photo was taken during my road trip to Bugesera, located in the Eastern province.

Basking in the beauty at the edge of Lake Rumira in Gushora, Bugesera in Rwanda

The Colobus Monkey at the Gisakura Tea Estate in Rwanda 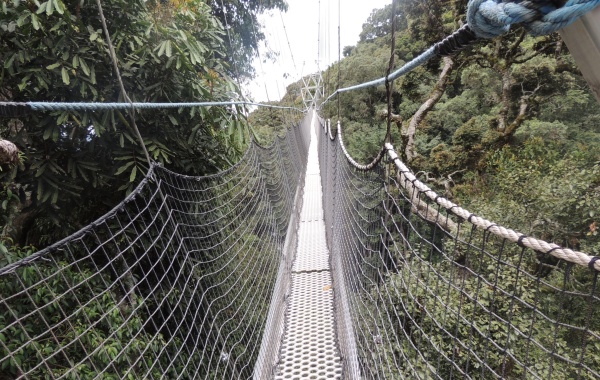 The Gelada Mountain Monkeys in the Simien Mountains, Northern Ethiopia 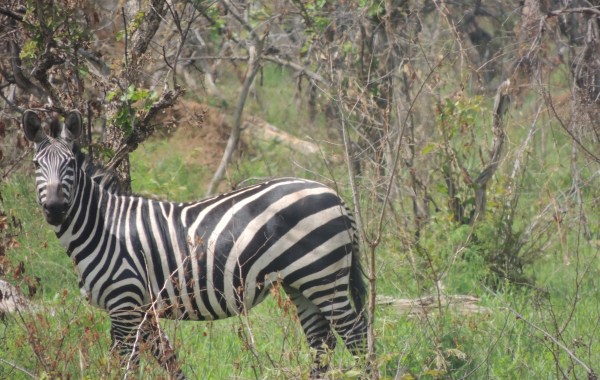 I was especially excited to see the hippos, zebras, and crocodiles in Akagera. After working around these animals for so many years in animal parks, It was a thrill to see them in the wild.