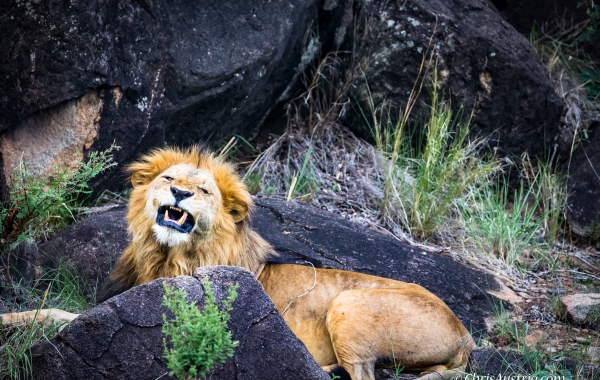 The wildlife in Rwanda’s Akagera National Park is abundant. African Wart Hogs are so comical to watch. They will always make me laugh. I took care of the Wart Hogs […]